​​​Our annual African Liberation Day event commemorates the foundation of the Organization of African Unity (OAU), now the African Union (AU) on May 25, 1963.  PACCNY celebrates the success of the Global Pan African movement and acknowledges the continued fight against neocolonialism, racism and other socio-economic/socio-political ills faced by people of African origin around the world. 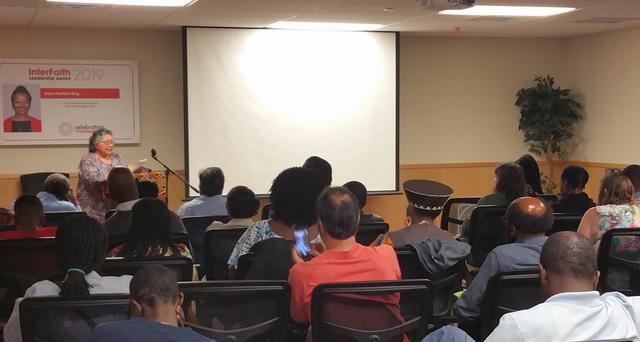 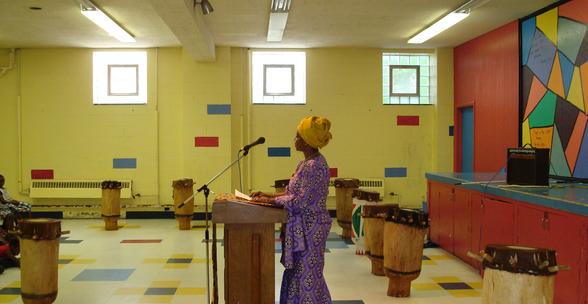 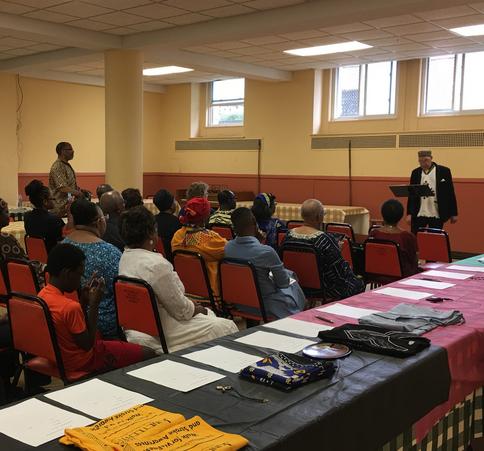 To provide a platform for the exploration of the connections that bond people of African origin, historically, politically, and culturally in an attempt to create bridges of understanding between them.

To promote the interest of people of African origin in Syracuse, Central New York, New York, USA, and around the world.

To initiate and host cultural activities that imprint a strong, dignified presence of people of African origin in celebration of a historical heritage of resistance and struggle.

To support fund raising efforts as means of financing the activities of PACCNY.

Thank you for contacting us! 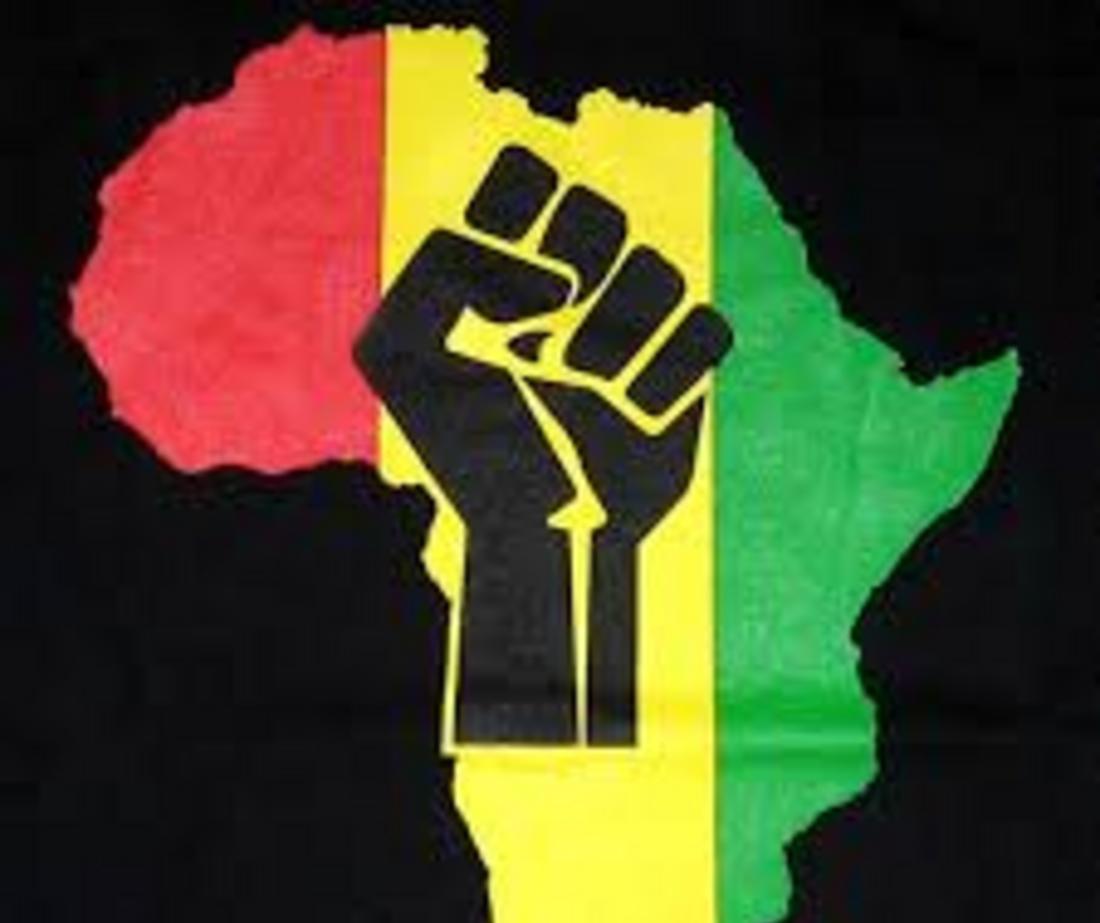 Recognizing the need for a non-profit organization that would engage in fostering the unity of people of African origin in Central New York and beyond, a group of concerned individuals in Syracuse came together and formed PACCNY; an organization that seeks to engage in activities that promote understanding among all global communities, especially those who suffer from oppressive structures and systems.

Unity day is a celebrative event featuring cultural and artistic talents among members of the Syracuse Africana community, treating the audience to:  poetry, spoken word, music, song; colorful fashion shows and an irresistible Pan-African cuisine.  The event fosters an afternoon of reconnecting, having fun and holding communion with each other.

PACCNY and the Beauchamp Branch Library celebrate Black History Month annually with a month long of events, celebrating the his/herstorical achievements of people of African origin and recognizing the central role that Blacks have played in the history of the United States.

Fostering Unity and Co-operation among people of African Origin